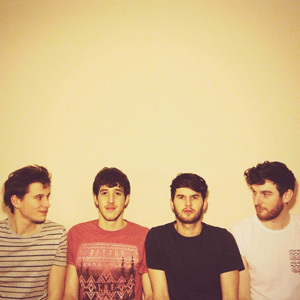 Derbyshire quartet Siblings have really got the BBC Introducing family talking. With support from Dean Jackson's show across the East Midlands, their single Colours has been played by Tom Robinson, Jo Whiley, Huw Stephens, Mark Forrest, Jen and Ally and Phil and Alice. That doesn't leave too many DJs to be won over by their warm-hearted indie, filled with sweet vocal harmonies, handclaps and banjos.

The band released their double A-Side single Fools/Norway following their appearance at Glastonbury and have also played at Truck Fest, YNOT Festival and Lounge On The Farm.