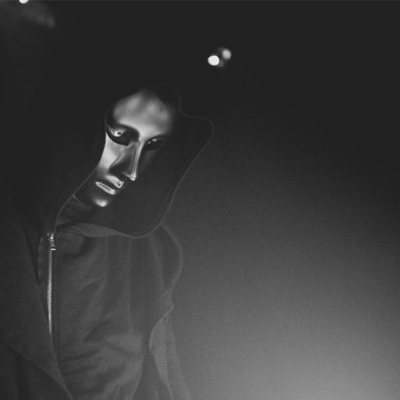 SNTS has been a major player in the dark, gritty underworld of industrial techno for the past six years. After two EP series (Scenes and Chapters) released in his own label, EPs on Edit Select (Edit Select Records) and Horizontal Ground, 2015 saw the release of his fist LP, "The Rustling of the Leaves", an incredible well-crafted collection of seven tracks (plus an impressive Polar Inertia RMX), moving from dark ambient to monstrous techno floor killers. Losing Sight, his second LP, was released in 2016 on his new imprint Sacred Court, and focused on more ritual and primal sounds with Neo-classical and Dark Ambient influences, becoming one of the undisputed highlights of the year.