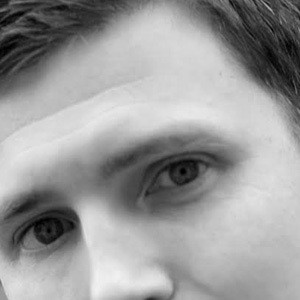 American musician Rob Merz has been writing and recording music for over 18 years as a member of various Chicago bands. Now he's out on his own as Static In Verona. The music is a collection of atmospheric post rock songs with subtle experimental and electronic undertones.

Since the 2009 release of his debut album, "Be Quiet As You Leave", Merz has found influence in 90's Shoegaze, Nugget's garage rock and classical music. All of this has permeated into the new songs on the follow-up album, "Everything You Knew Before You Knew Everything". Since the album's March 2014 release, it has garnered critical acclaim and been featured on radio shows around the world, blogs and podcasts: Jonoah Raydio, Straight To Your Head and Comedy Bang Bang.