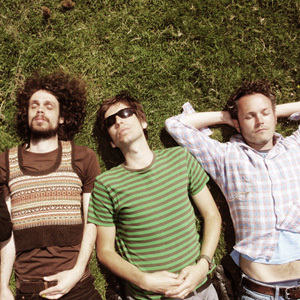 The Weary Band are a group of close friends who write, record and release their own music.

"Their music is light and tender for the most part, their stunning harmonics stemming from their sizable vocal talents. Constantly switching for their contrasting songs they formulate a perfectly balanced album with an audible host of influences that come together to create something new an exciting" -
Artree