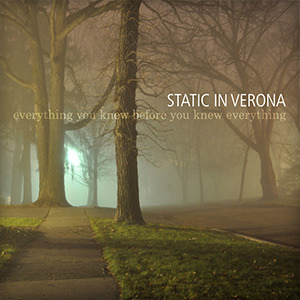 Since the album’s March 2014 release, it has garnered critical acclaim and been featured on several radio shows around the world, blogs and podcasts, such as Jonoah Raydio, Straight To Your Head and Comedy Bang Bang (which is one of iTunes top 10 downloaded podcasts).

“Speedy and energetic but understated and laced with superb vocals and harmonies.” –Music News Online “Nothing Short of pop genius!” – A Curious Monogram Blog

"Kick ass indie pop with stunning vocals. Superb from first to last. A richness and quality of production that's right up there with the best of independent releases. Surely one of the albums of the year." -Weeklypodcast