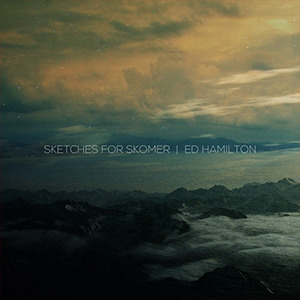 "Hamilton really does have something new to bring to the table, his rhythmic innovations breathing a fresh vitality into a familiar sound and helping to create an atmosphere that is immediately present rather than wistfully remembered. It’s also a remarkably assured and mature-sounding release, given that it’s his album debut."
- Fluid Radio